Thanks for visiting.  My name is Geoff O’Connor.  I’m a budding nature photographer based in Ann Arbor, MI.  Although I’ve had a strong interest in photography for years it wasn’t until recently I decided to really go for it, make decisions on good equipment, learn and practice as much as I can and get out there and have fun.

I’ve always loved animals and the outdoors. My favorite animal as a kid was a gorilla. I saw one close up at a zoo and felt I’d made an immediate connection. That led to a fascination with all things primate and I ended up talking my mom into letting me get a squirrel monkey as a pet. His name was Sneezy, named by the elderly couple we bought him from because he sneezed a lot. On a checkup, the vet said he may not do too well in the Michigan winters but he ended up living with us for over 9 years until he passed away in his sleep. He was such a smart, fun pet. Since then I’ve been hooked on seeing and learning as much about the animal kingdom as possible. Some of my favorite subjects are the backyard creatures we see every day. Getting closeups and seeing the beautiful artwork in their design is fascinating.

As for my love of the outdoors, it was evident from early on that I craved being in the woods and nature. While on a family trip I saw a forest ranger station high above the trees and told my dad that’s where I’d like to work when I grow up. Although that’s not the job I ended up with it still really appeals to me, maybe it’s not too late :). Being outdoors and seeing and hearing the sounds of nature is so peaceful and relaxing. Capturing those scenes in photos is very appealing and rewarding.

Away from the computer and camera, I spend much of my time running, biking, hiking and trying different microbrews. Hope to get in some more skiing again in the near future.

I’m a University of Michigan alumnus and a Wolverine fan. 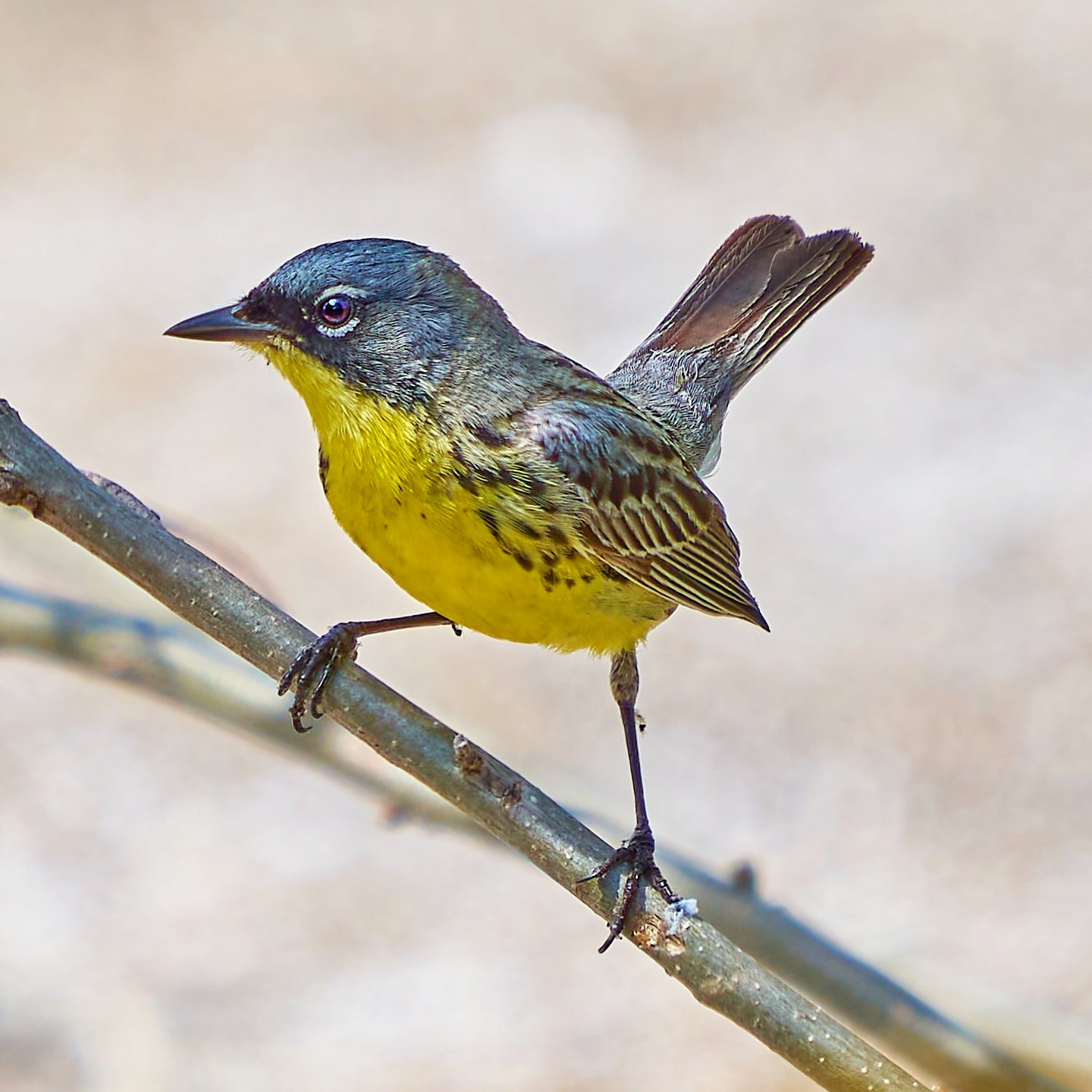 @geoffoc
•
Follow
Kirtland's Warbler The Kirtland’s Warbler is one of the rarest songbirds in North America and very hard to locate. At Magee Marsh it was the most sought after bird. A group of birders saw this one and I was lucky enough to get capture this photo. It breeds only in young jack pine forests in Michigan and adjacent parts of Wisconsin. It spent nearly 50 years on the Endangered Species List. Intensive conservation, including suppression of Brown-headed Cowbirds, allowed the population to increase tenfold, and the species was delisted in 2019. It winters in scrubby parts of the Bahamas, smart bird!
View on Instagram |
1/9 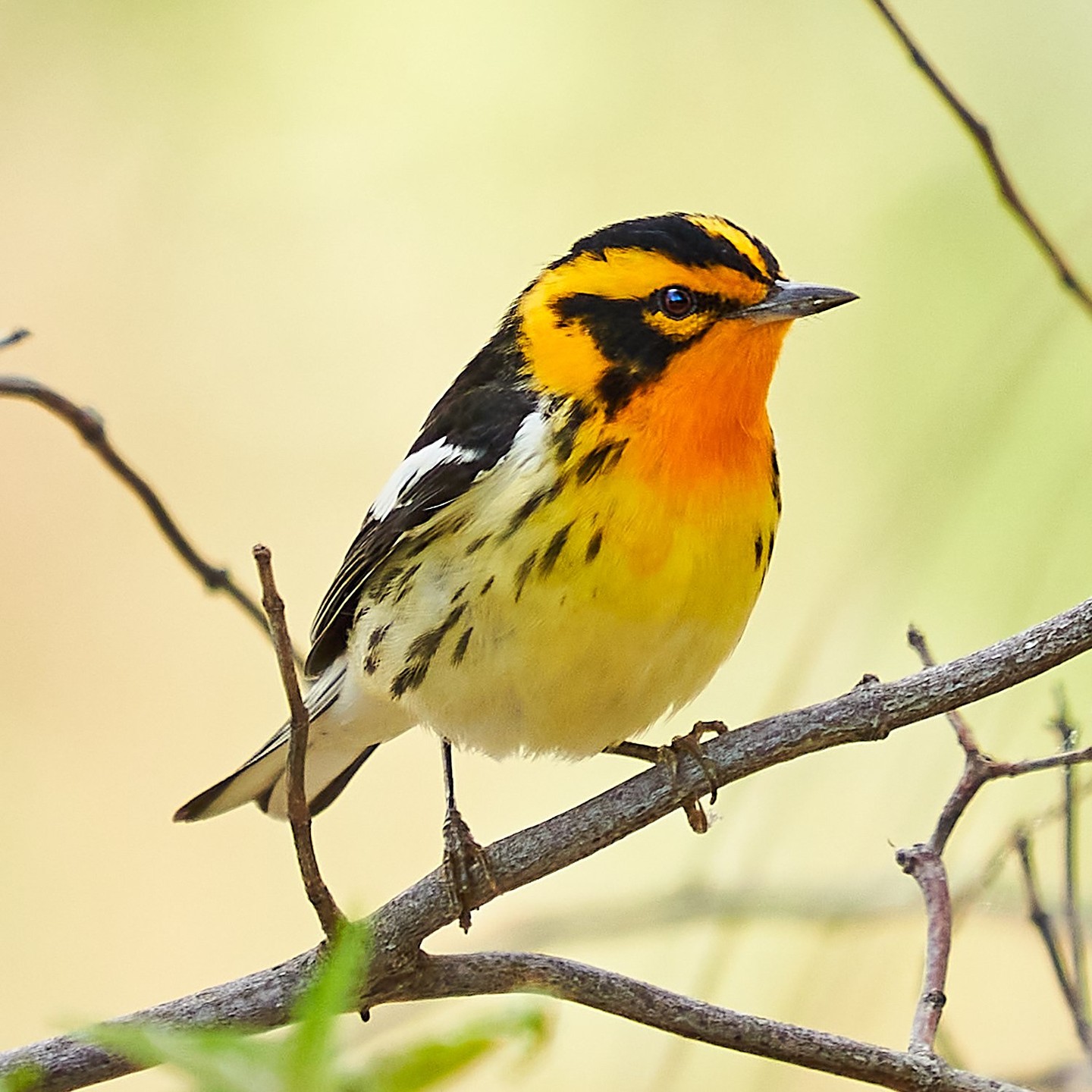 @geoffoc
•
Follow
Blackburnian warbler Took this shot at Magee Marsh in mid-May during the warbler migration, one of 17 different warbler species I was lucky enough to photograph.
View on Instagram |
2/9 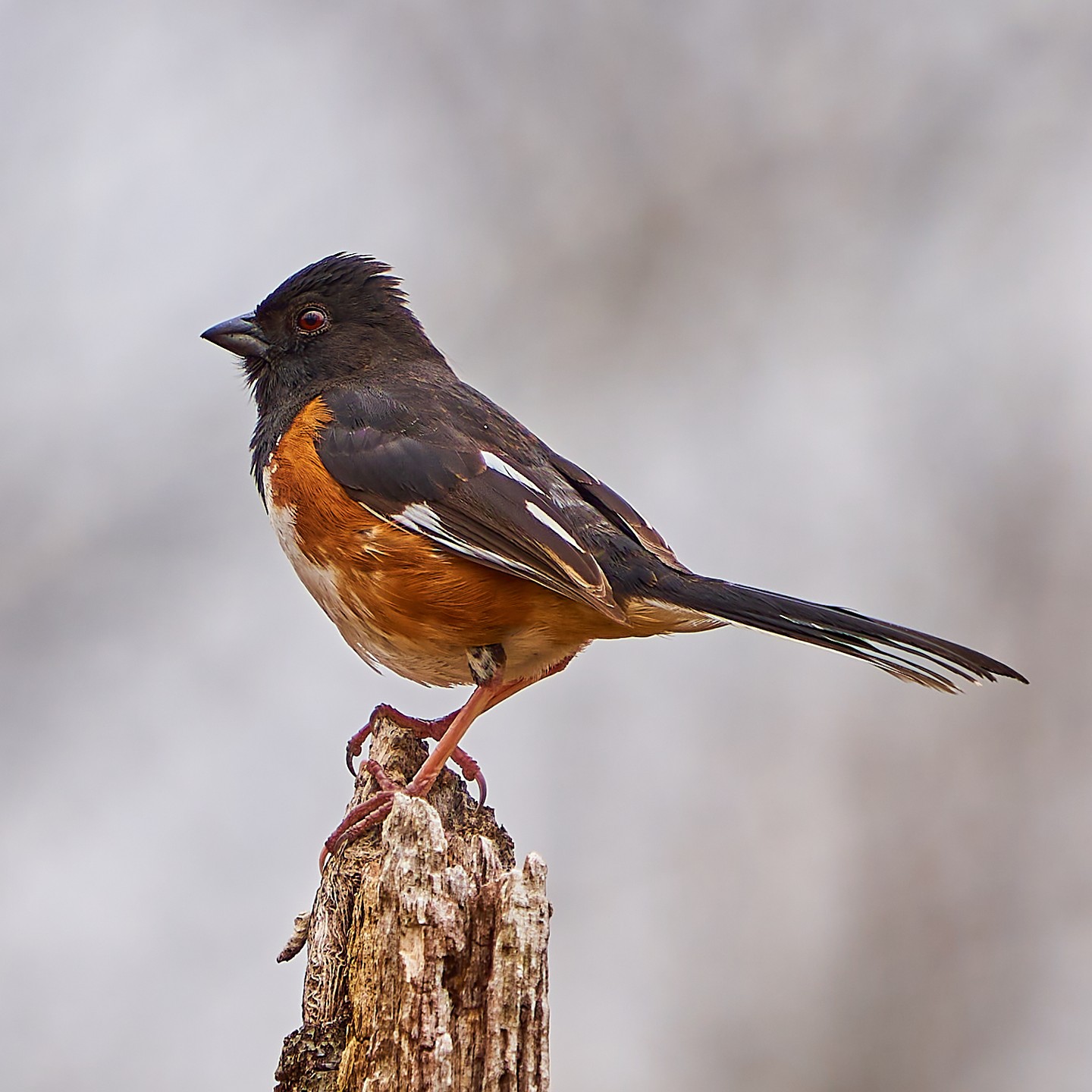 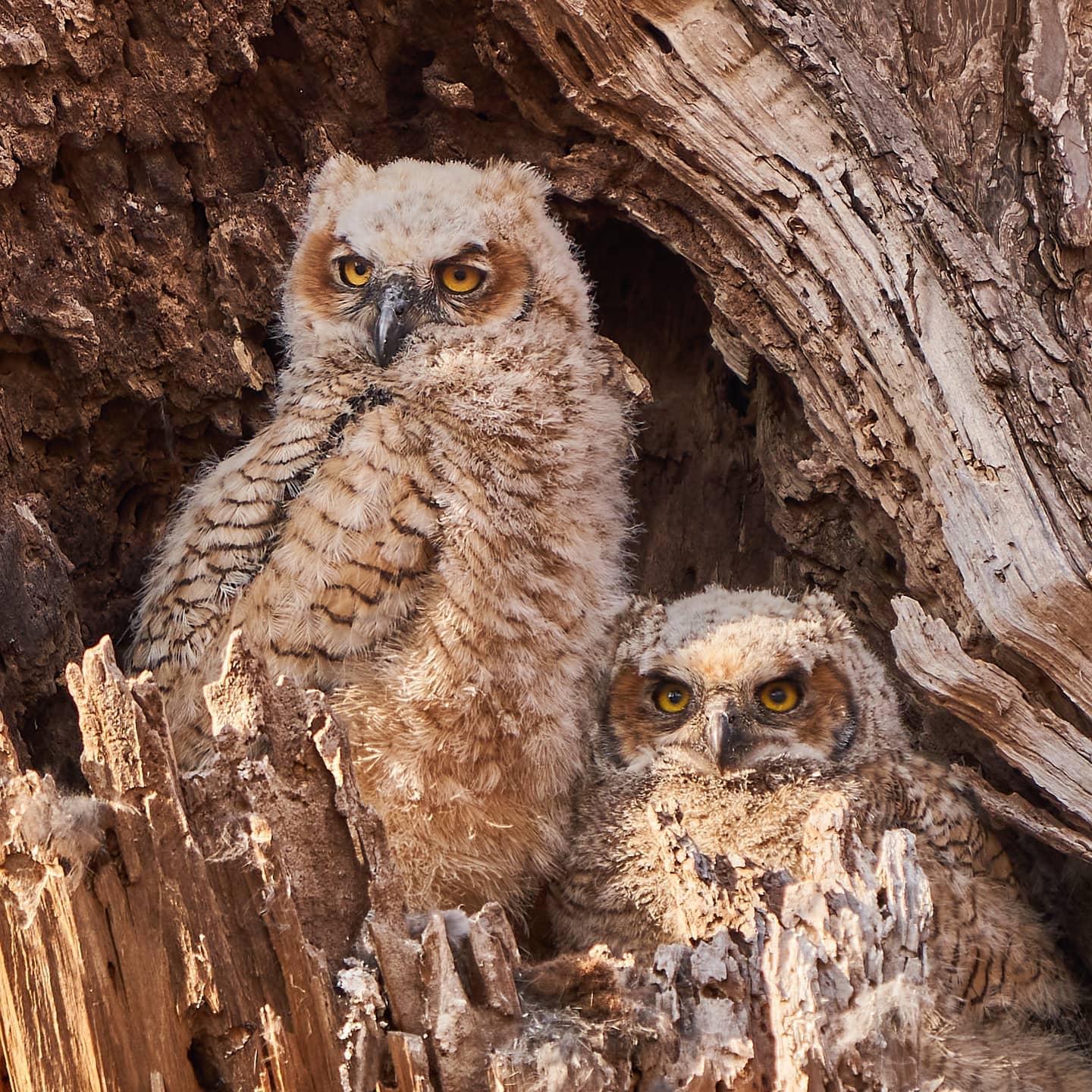 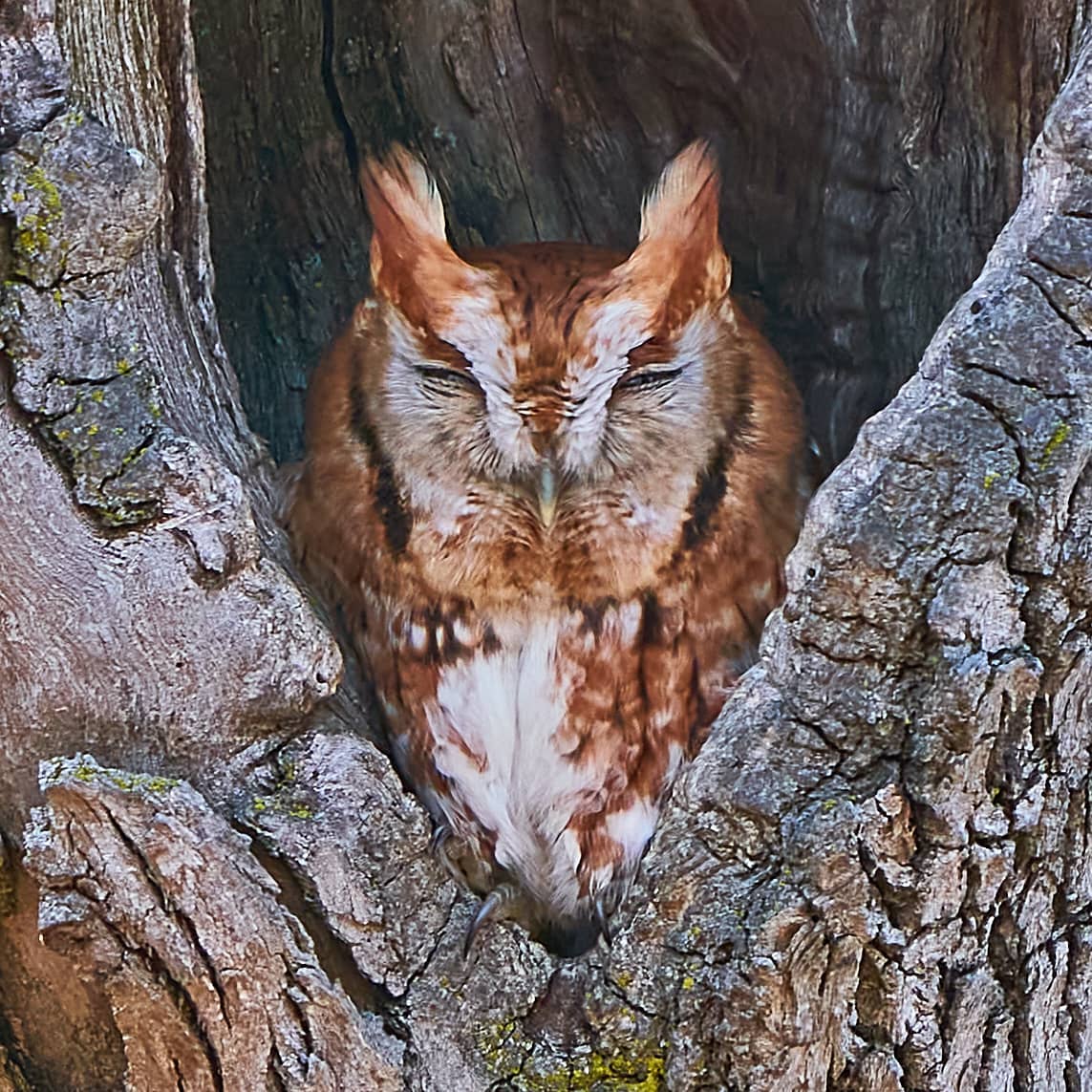 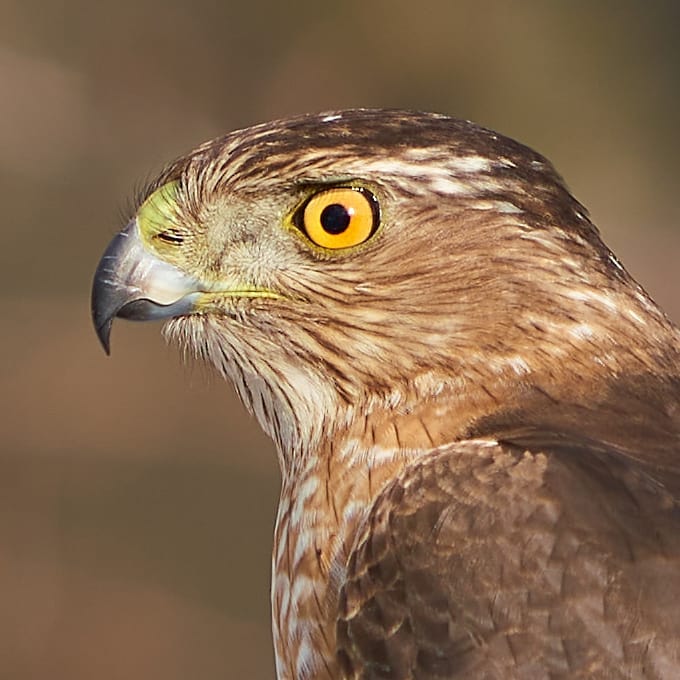 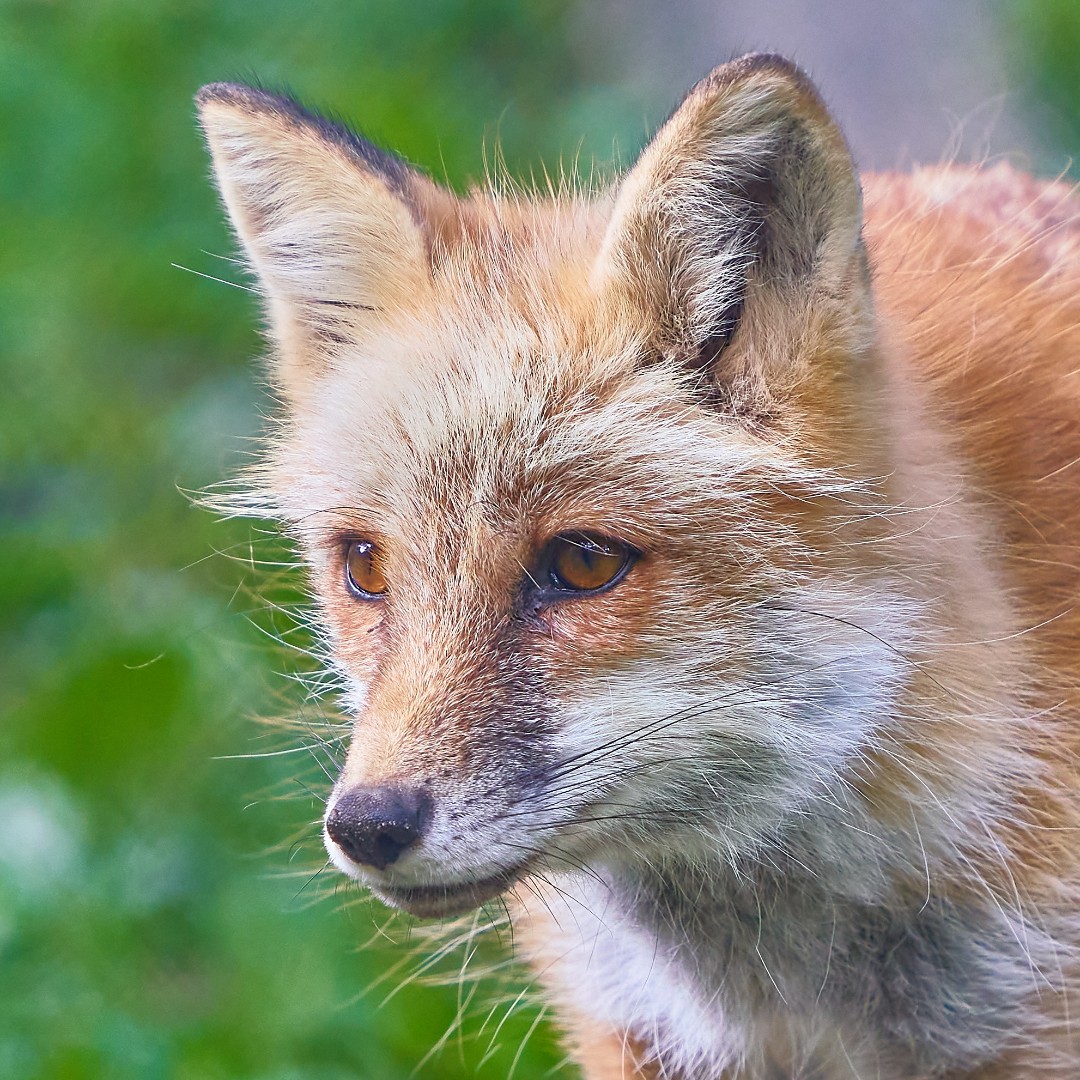 @geoffoc
•
Follow
This red fox named Vixen resides at the Howell Nature Center. She's 14 years old and can't be released because she's been acclimated to humans. She does have a good life with another red fox named Copper.
View on Instagram |
7/9 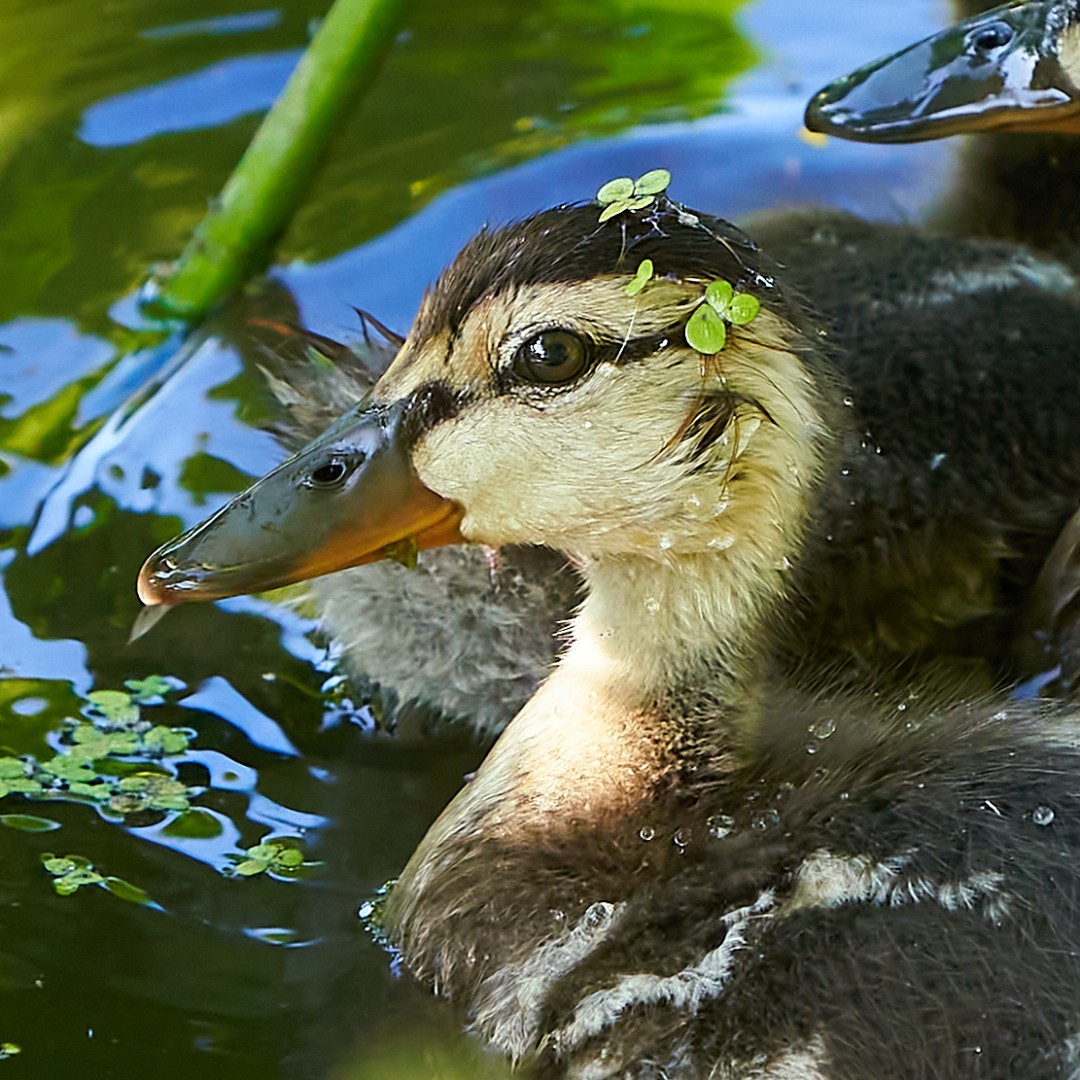 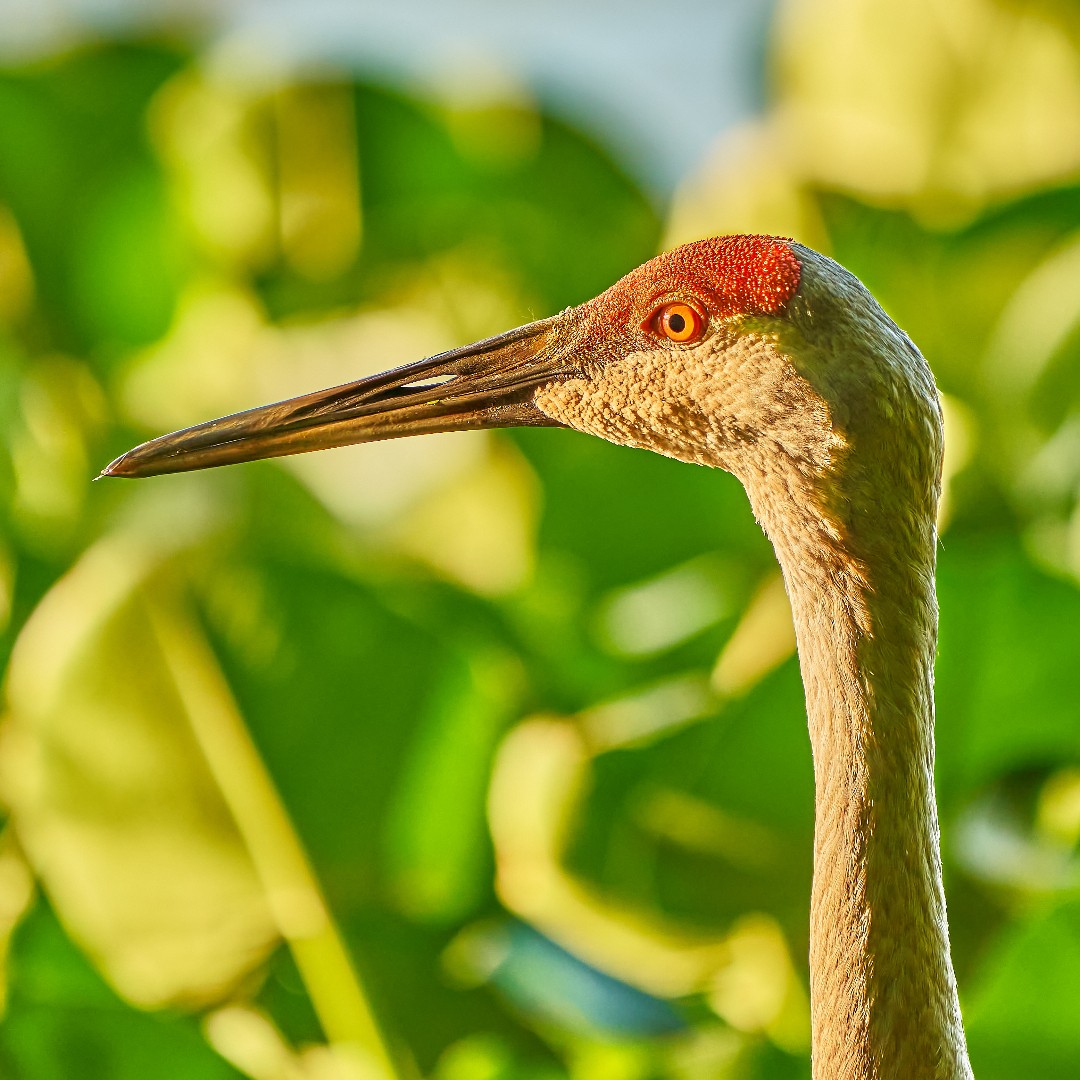